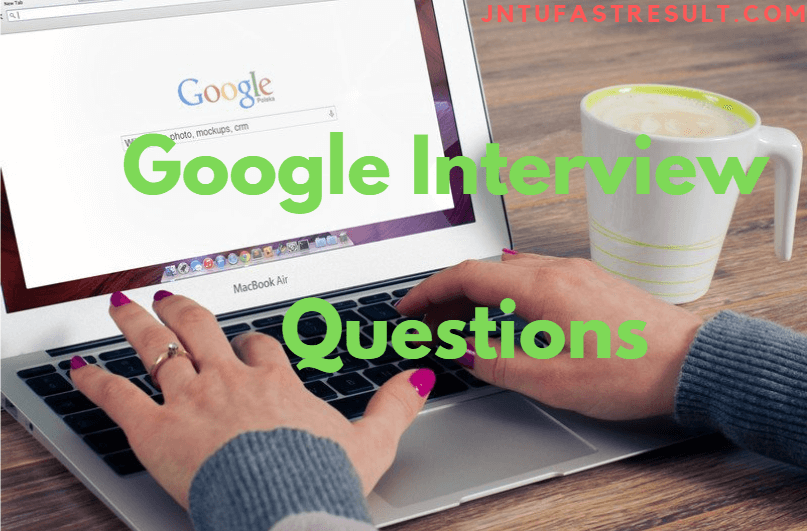 If You Have Any Queries/ Suggestions / Doubts/ Complaints, Feel Free To Comment Below.

Mail us at Any Time: jntufastresult@gmail.com
Our Team Will Give Reply To you as soon as possible 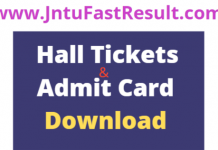 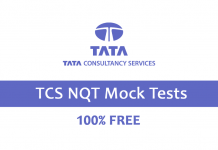 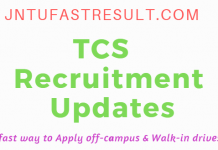